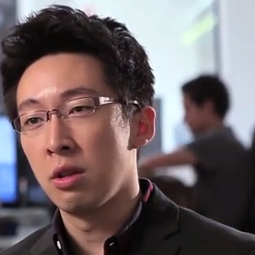 Jerry is the co-founder and CEO of Retention Science, a Retention Automation Platform that enables online businesses to intelligently re-engage existing customers to maximize customer retention. Earlier, Jerry was an analyst with Morgan Stanley, an engagement manager with BearingPoint Management Consulting (KPMG Advisory), and most recently an advisor to the CFO of Clear Channel, working on digital initiatives such as iHeartRadio. Jerry has been named an Innovation Agent by Fast Company and a Hot Shot Entrepreneur by Biz Journals. He has appeared on Fox News, CNBC Big Data Download and Clear Channel Tech Talk. He has spoken at various conferences and is a regular writer for Forbes, Entrepreneur Magazine and Practical Ecommerce. Jerry is a graduate of UC Berkeley, where he received a B.S. in Business Administration and a full-tuition scholarship as an Alumni Scholar, and Yale School of Management.