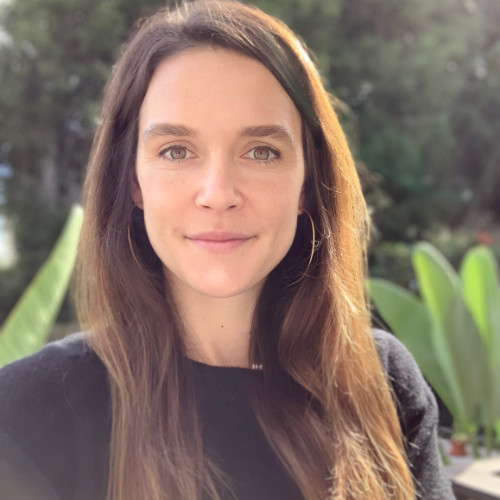 Maureen Klewicki is a Senior Associate at Crosscut Ventures. She has spent her career at the cross section of early stage startups and large enterprise customers. Before Crosscut, Maureen was the Director of the Cedars≠Sinai Accelerator Powered by Techstars, where she worked with B2B healthtech companies selling to providers, payers and pharma. Previously, Maureen spent time at a venture backed smart home startup handling business and legal operations. Maureen began her career as an attorney in the IP Transactions group at Nixon Peabody LLP, a Global 100 law firm. While at the law firm, Maureen did pro bono work with preseed fashion and eCommerce companies, and a Stanford University legaltech research group. Maureen attended law school at the University of Southern California Gould School of Law, and did her undergraduate studies at the University of Utah.