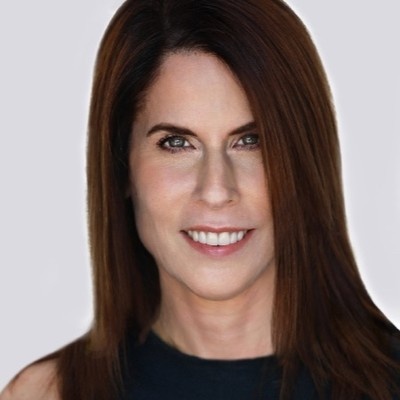 Stephanie is an Executive coach and leadership development trainer for fast-growth organizations and enterprise, and she works with individuals and teams as they take on new challenges and advance in their careers.

Stephanie's clients include executives from top-ranked S&P 500, and rapidly scaling companies backed by investors including A16Z, Sequoia, Accel and GV. Some recognizable names include Google, Stripe, Coinbase and Disney.

Prior to coaching she was the Founder/CEO of a venture-backed startup, launched and headed divisions of major media and tech companies, including Warner Bros. and Scripps Networks Interactive (acquired by Discovery Networks), and consulted for leading-edge organizations, such as Machinima.

As an advocate for inclusion and the advancement of women in leadership roles, Stephanie leads a mini-MBA course for teens through Girls With Impact, preparing the next generation for impact entrepreneurship. She also serves as a mentor for StepUp and incubators/accelerators for early stage companies, including Techstars and MuckerLab.