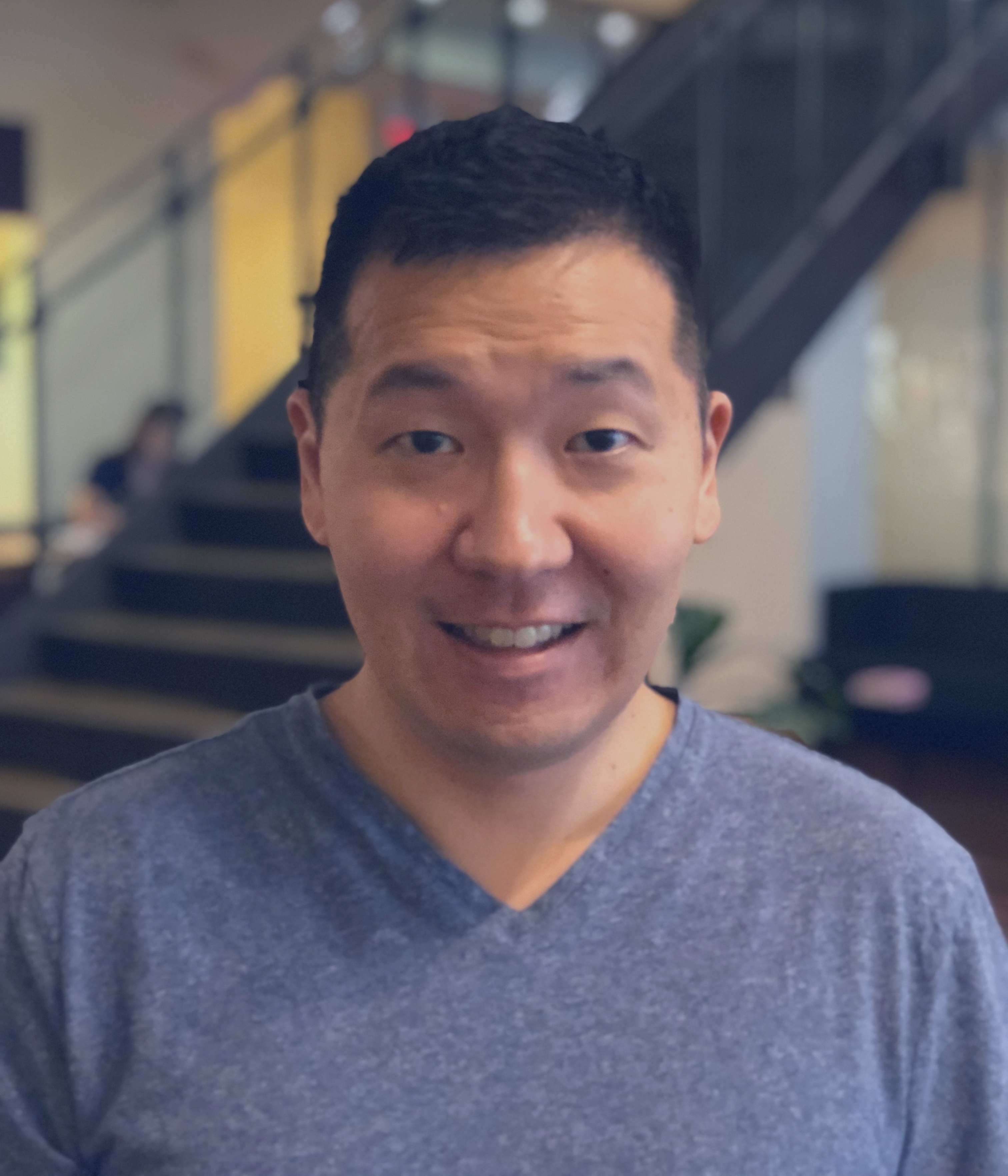 He previously was Co-Founder or Founding Advisor of 6 companies that generated over $300M in annual sales, employed hundreds of employees and raised over $100M in venture funding. 4 of the 6 companies were ultimately acquired (acquirers include Qualcomm, Photobucket and Brand Networks). His first startup experience was as one of the first employees in the New York Strategy Group at Organic (IPO and acquisition by Omnicom).

Bong has also worked with Advanced Technology Ventures in Palo Alto and was an initial investor in MuckerLab in Santa Monica. He was also an EIR and Principal with Prism and a mentor with Techstars (Cedars-Sinai and Chicago), TigerLabs (Princeton) and AlphaLab (Pittsburgh).

He was also an Associate at McKinsey in Palo Alto and Los Angeles and an M&A Analyst at Salomon Smith Barney in New York. He holds a BA from Yale University and an MBA from the Sloan School of Management at MIT.