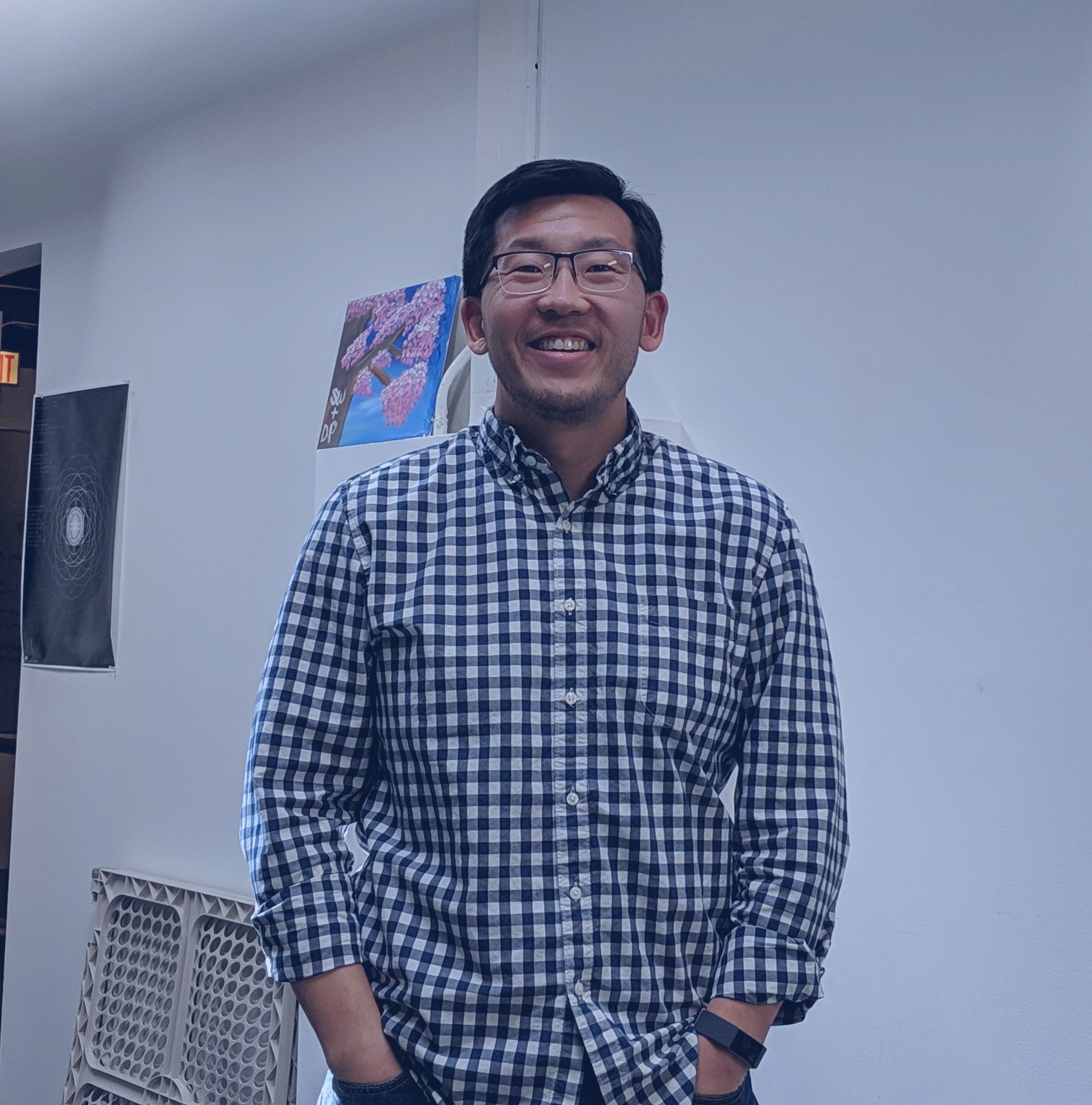 Doh Koh is a Technology Partner at Hypothesis and is currently also Director of Engineering at SonarMD which he joined through the acquisition of his startup, Triggr Health, where he was co-founder and Head of Product. Previously, he was a Co-Founder and Head of Product and Development at Lifecrowd. Doh's startups have collectively raised over $25M in venture funding from firms including Drive Capital, MHS Capital, Lightbank, BlueCross BlueShield Venture Partners, Bullpen Capital and Arboretum Ventures. Previously, he was one of the first employees at SAY Media (acquired by Maven) where he built the recommendations platform and led the analytics team (product that they built has over a billion impressions every month). Doh holds a BA from Yale University and is on leave from his CS Masters program at Columbia University. He is based in Washington DC and has also lived in Chicago, San Francisco, San Mateo, Los Angeles, New York, Philadelphia, Pittsburgh, New Haven and Seoul.