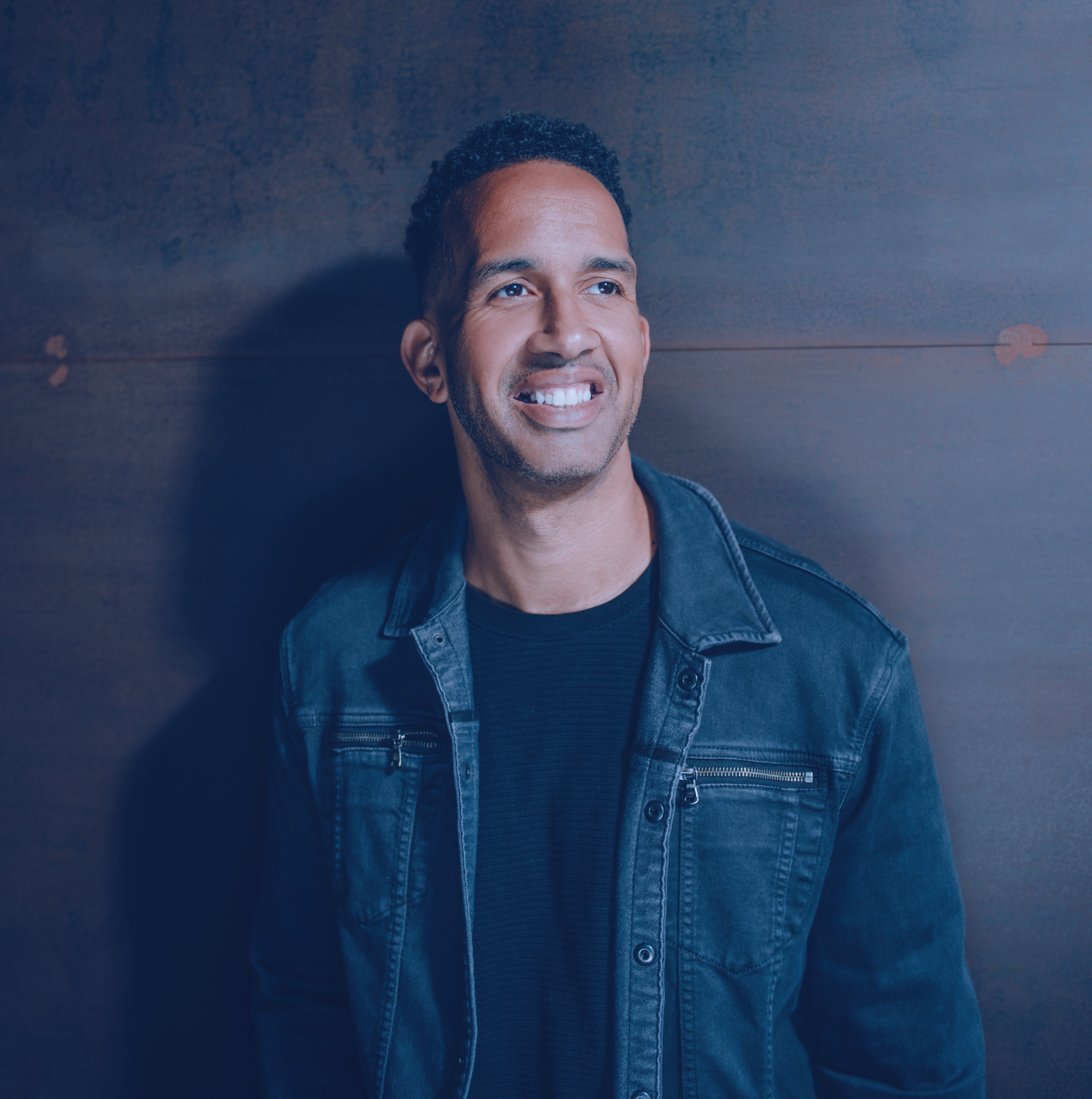 Justin LaBaw-Rivers is a Design Partner at Hypothesis where he focuses on the design & product development for portfolio companies. Prior to joining Hypothesis he founded Original Thought, a Los Angeles based design agency that helped brand and design digital products for companies such as Air + Style, Dosist, Pluto TV, amongst others. He has also worked with both Apple and Google on various design initiatives over the last five years and has been an Advisor to KohFounders since inception.

He served as Founder & Creative Director for Original Thought for six years from conception to helping dozens of startups raise over $40M in venture capital through early stage brand and product development. Justin oversaw all creative direction, expanded the business into emerging markets outside of California, and worked as a mentor helping guide dozens of founders through the fundraising to launch phase.

Before founding Original Thought in 2012, Justin worked as a designer and art director for TBWA/MAL & Slingshot Labs. He was also a Senior Designer at Yahoo! He holds a BFA from The School of Art & Design at the University of Florida.