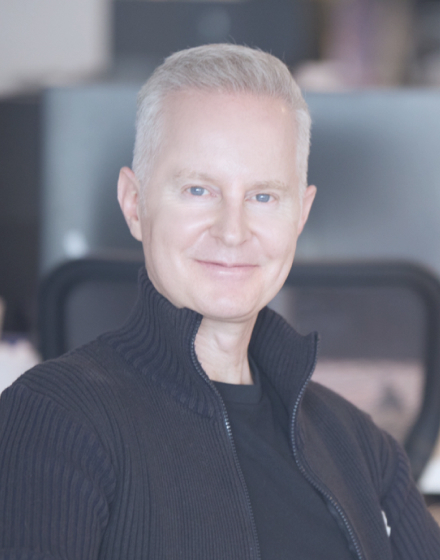 Peter Brack is a Founding Partner of Hypothesis. Prior to Hypothesis, Peter has been a Venture Partner at Mucker Capital and an initial investor and advisor at KohFounders. At Mucker Capital, in addition to sourcing opportunities for the firm, Peter has worked across a rapidly growing portfolio, deeply engaging with founders and leadership teams.  A few years after relocating from Asia, he is known as a key player in LA’s growing venture and startup community.

Prior to Mucker Capital and KohFounders, Peter was co-founder and CEO of two companies (Redgate Media Group and One Media Group), both of which went public on the Hong Kong Stock Exchange. Redgate was one of the largest Chinese media consolidators of the ‘00s, operating television, radio, advertising, and out-of-home media companies across the country.  One Media Group remains one of the largest content publishers in Mainland China, Hong Kong, and Taiwan.

Prior to co-founding Redgate Media Group and One Media Group, Peter was Senior Vice President, Time Inc., where he was responsible for the revenues and overall profitability of TIME & FORTUNE’s Asia editions. He oversaw the Hong Kong, Singapore, New Delhi, Tokyo, and Sydney offices.  An early entrant to China, Peter made some early investments during the country’s first internet wave, notably into some of today’s largest players.

Peter has a BA from Tulane University, and studied at The American University of Paris.