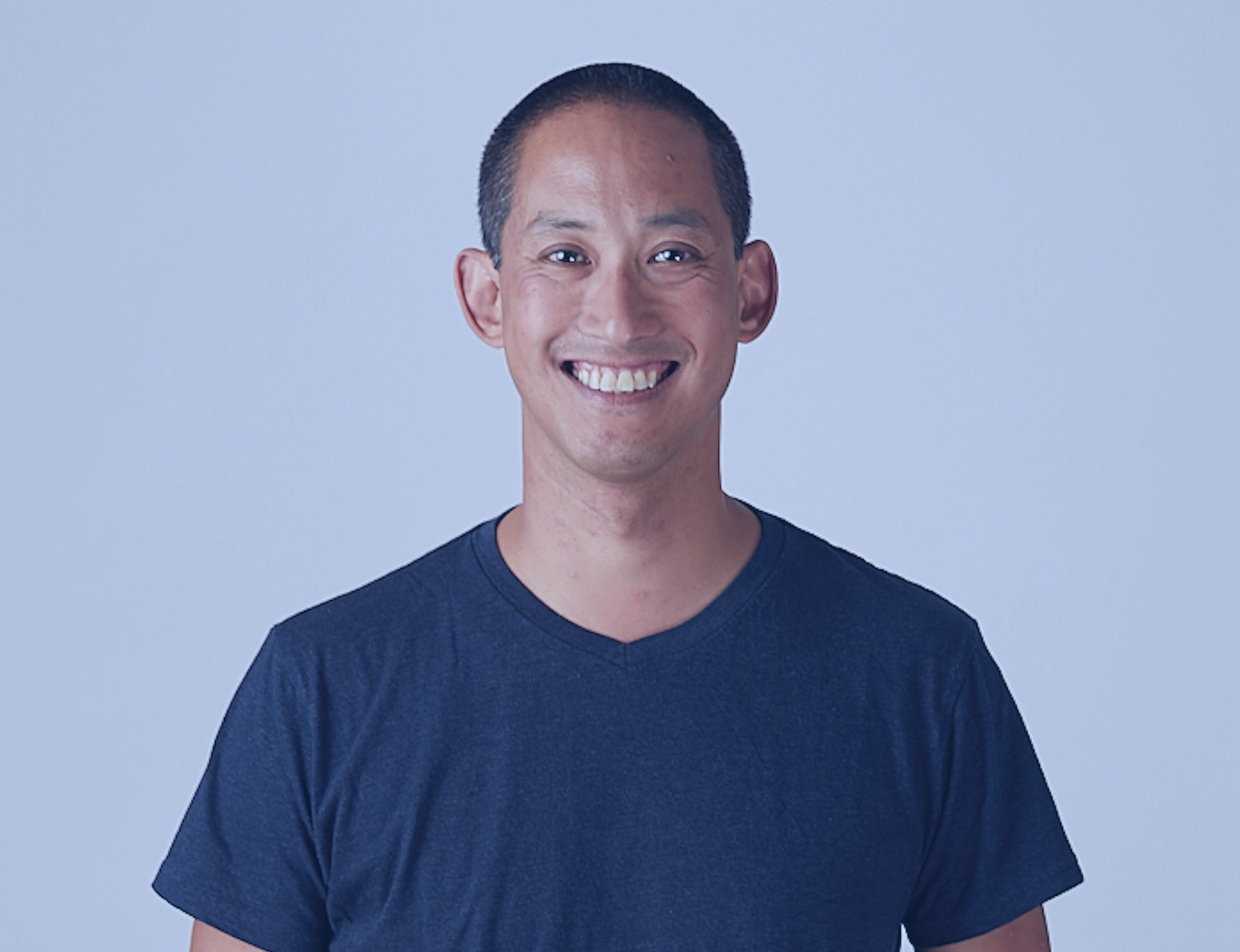 Welby is a Venture Partner at Hypothesis and COO at Vistar Media. Prior to Hypothesis and Vistar Media, he was COO at JW Player, and he helped grow and scale Inneractive as their Chief Business Officer. Subsequently, Inneractive was acquired by Fyber and he was promoted to the role of President and Chief Business Officer. He also spent 4 years at VEVO as part of their founding team and 10+ years at Microsoft and Nokia.

Welby has lived in Seattle, New York and Kuala Lumpur.